RPB is providing $500,000 to accelerate the development of treatments for Retinitis Pigmentosa (RP) -- a family of retinal diseases that progressively create extreme tunnel vision, loss of night vision and leave affected patients legally blind by the age of 40. The funds are being awarded to five nationally prominent RP investigators.

"Recent breakthroughs in gene therapy that reverse vision loss in certain RP patients have given us all hope that treatments for other forms of RP are within reach," says Diane S. Swift, Chair of RPB's Board of Trustees.  "While we have funded RP research for decades, the restoration of sight in these young people is so dramatic, and the developments in gene therapy so promising, that we felt focused investments in key RP researchers at this crucial time could hasten life-changing treatments."

The five recipients of the RPB Nelson Trust Award for Retinitis Pigmentosa were selected after rigorous review by multiple RPB advisory panels comprised of outstanding scientists and chairs of departments of ophthalmology from across the country. "The award was originally conceived to produce at least one grant annually for the next eight to nine years," says Brian F. Hofland, PhD, RPB President, "but we realized that the exceptional pool of applicants – truly some of the nation's foremost retina investigators – created an opportunity for us to make an immediate impact.  It's an unusual application of endowed funds for us, but we are seizing the moment to push this promising science toward the goal."

Each of the RPB Nelson Trust Award awardees will receive $100K in flexible support to pursue novel projects.

Vadim Arshavsky, PhD, Duke University has made seminal discoveries related to the process by which light is converted into electrical signals in the photosensitive cells of the retina.  He will focus on a newly discovered common risk factor for RP and the development of a possible treatment for multiple forms of RP that arise from different mutations.  (Visit the Arshavsky Lab.) (More about Dr. Arshavsky.)

David M. Gamm, MD, PhD, University of Wisconsin is one of the undisputed leaders in stem cell research relevant to age-related macular degeneration. He intends to develop a rod-replacement-therapy for RP using human induced pluripotent stem cells, which can be created from a patient's own skin cells.

Eric A. Pierce, MD, PhD, Harvard Universityis one of the leading investigators in RP research and has recently identified a possible genetic cause of RP.  Dr. Pierce's studies will provide a path to developing a gene therapy for diseases caused by mutationsin this gene. (Visit the Pierce lab.)

Donald J. Zack, MD, PhD – The Johns Hopkins University has tested over 10,000 compounds in order to develop candidate drugs for the treatment of RP.  His efforts will focus on one of the most promising of these molecules, PhPZ, to better define its mechanism of action, to further optimize its activity and to continue screening for newer and better neuroprotective molecules. 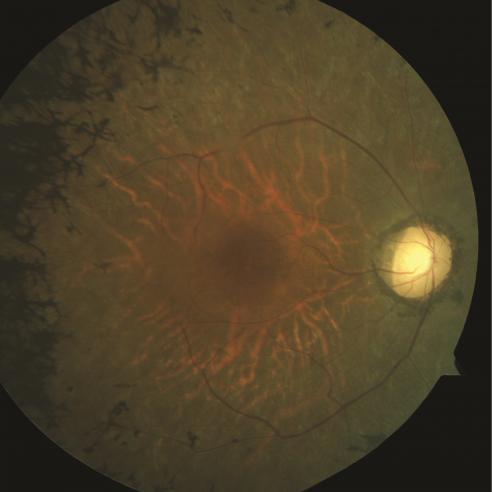 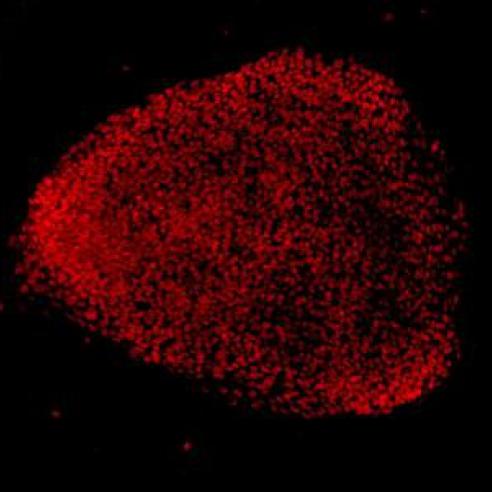 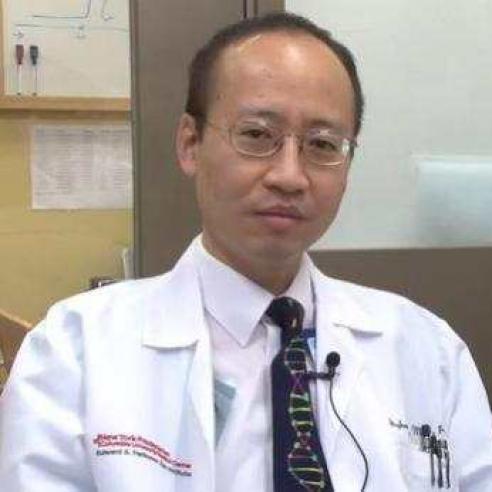 Findings indicate that retinitis pigmentosa is treatable even at advanced disease stages. 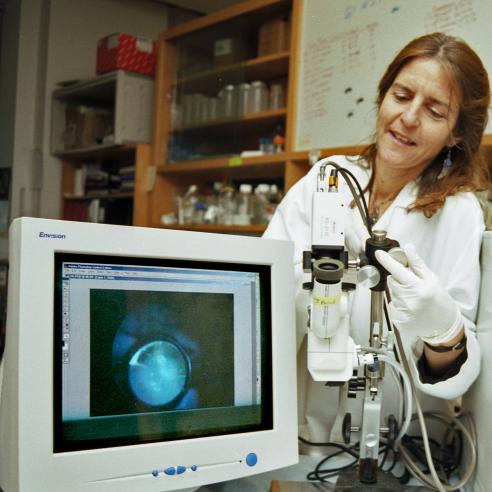