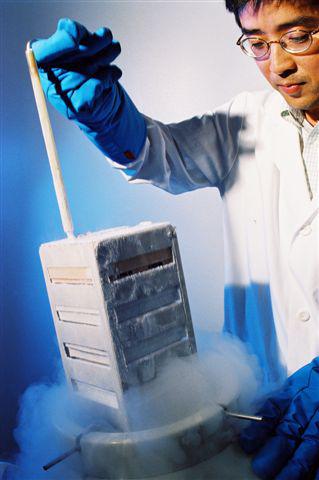 Uveitis refers to inflammation of the uvea, the middle layer of the eyeball, which includes the iris, ciliary body and choroid.

Although uveitis can be caused by any number of infectious diseases of the eye, certain autoimmune diseases, reactions to some medications taken for other conditions, or exposure to toxins, about 50 percent of cases have no known cause.

What is known is that uveitis is responsible for about 10 percent of all cases of blindness in the U.S. Treatments for uveitis target the immune system response that causes inflammation and damage to the eye. In fact, in 1987, RPB-supported researchers developed a new drug for uveitis, cyclosporine A, to decrease autoimmune inflammation of the inner eye and improve visual acuity for many patients. RPB-supported researchers continue to investigate new therapeutic approaches for uveitis.

Infectious eye diseases can involve the eyelids, conjunctiva, cornea, or (like uveitis) areas within the eye. They can cause eye pain, blurry vision, light sensitivity, and dark floating spots in the field of vision.  Serious complications sometimes include cataract, glaucoma, retinal detachment, or vision loss.

Toxoplasmosis, an infection caused by a parasite, can even cause brain damage in a newborn if the mother passes the parasite to her fetus.

The cornea is a frequent site of infection, especially from the herpes simplex virus, which is the most common reason in the U.S. for corneal blindness.

Researchers are studying how the herpes virus replicates in hope of preventing eye infections.  Another cause of serious eye infections is the human immunodeficiency virus (HIV). 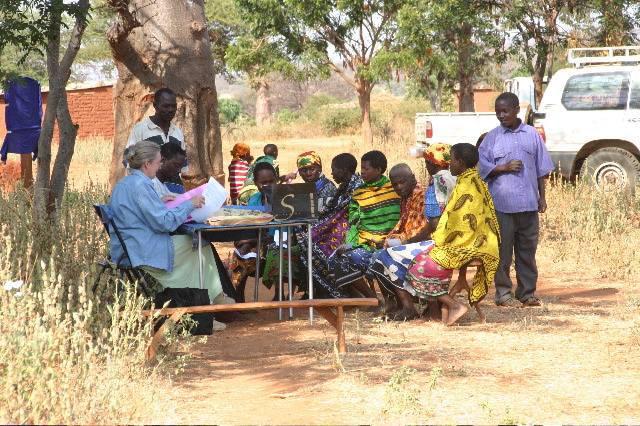 Scientists funded by RPB, such as Sheila K. West, Ph.D., The Johns Hopkins University School of Medicine, are helping with the World Health Organization's initiative to provide antibiotic treatment to people in areas where trachoma is widespread.

See a global atlas of countries most affected by trachoma - the world's leading cause of preventable blindness. In poor countries, the most common infectious cause of preventable blindness is trachoma. It is responsible for over eight million cases of visual impairment or blindness. Trachoma is highly contagious and occurs mainly in children between ages three and six. In 1996, RPB-supported researchers discovered that a single dose antibiotic treats trachoma, the leading infectious cause of blindness worldwide. Antibiotics are now part of the World Health Organization's SAFE strategy, consisting of multiple interventions, to reduce transmission, treat infection, and correct disease sequelae. 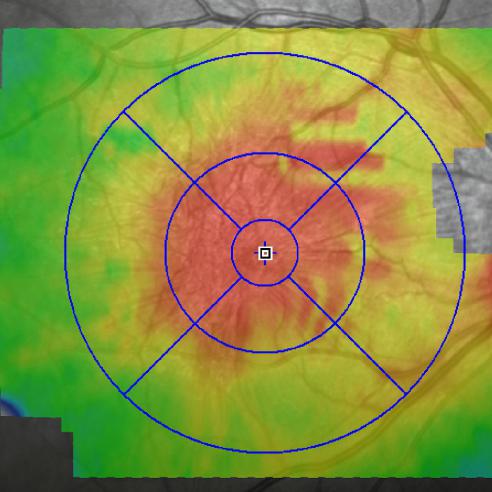 The Future of Precision Medicine