Artificial Cornea: New Option for the Treatment of Corneal Conditions

Over the years, research has led to developments that have improved the success of corneal transplantation, but there is still a group of people for whom traditional cornea transplants usually fail.  That's because natural corneas from donors can be problematic, triggering rejection by the immune system or scarring from infections. Children who require new corneas can be especially difficult to treat due to the vibrancy of a child's immune system, which increases the risk of rejection. Patients can require several subsequent surgeries, each one initiating a stronger rejection response. Now, for this group, there's a new option.

In a small study involving children whose corneas were opaque due to disease damage or birth defects, an artificial cornea restored at least some sight...and, in some cases, 20/30 vision. The relatively new approach was used in this instance in children who had no other medical option. The artificial cornea appears to be effective in infants and children from six weeks to 13 years old—important because if a child's brain is deprived of visual signals for too long it may permanently cease to process the information.

An earlier study reported similar success for adults.  A group of 25 patients who received the plastic device had no infections in the first year after surgery, and not a single one has needed to undergo another operation due to complications. 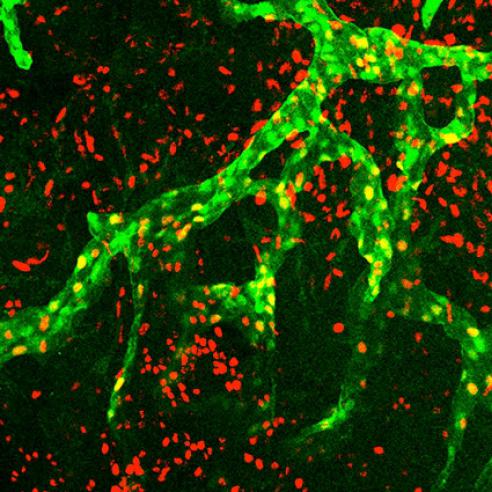 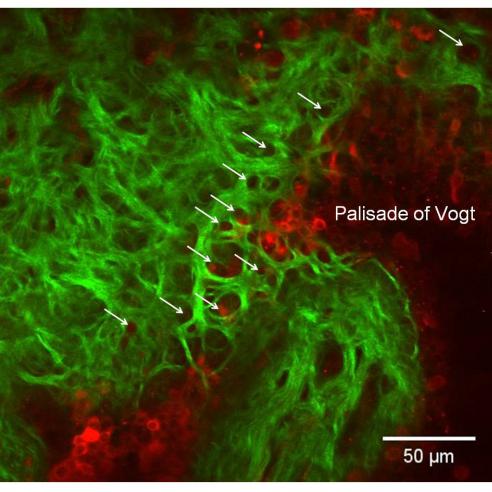