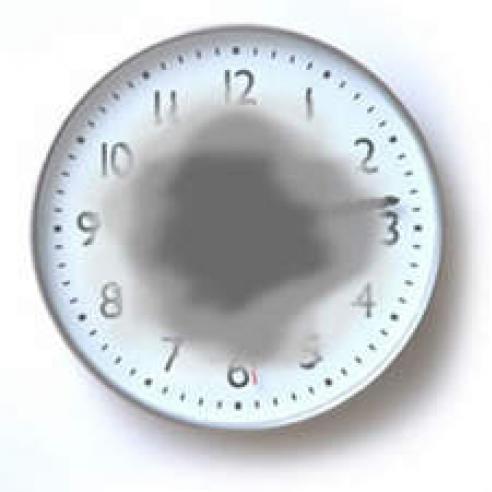 RPB-supported researchers have made a significant discovery that might lead to the delay or prevention of the most common cause of blindness in the elderly: age-related macular degeneration (AMD).  Patients who take the drug L-DOPA (for Parkinson Disease, Restless Legs or other movement disorders) are significantly less likely to develop AMD and, if they do, it is at a significantly later age.

"There are only limited and highly invasive therapies for those with AMD and no known preventative treatment," said Brian S. McKay, PhD, Department of Ophthalmology and Vision Science, University of Arizona. "Our findings imply that L-DOPA may be repurposed to prevent or delay AMD."

Here's how the multi-institution team of scientists made the discovery.

The investigators had been conducting basic research into albinism, which causes profound vision loss and changes in the structure of the eye, especially the retina, and specifically the macula, the area of the retina that is associated with central vision lost in AMD.  The retina pigment epithelium is a critical support layer of tissue in the retina that fosters macula development and keeps it healthy through L-DOPA signaling. L-DOPA is made in pigmented tissues, and it has been known for a long time that lower risk for AMD is associated with darker pigmentation; Blacks have a five-fold lower risk for AMD than Whites. The researchers postulated that signaling through the L-DOPA receptor may underlie racial disparities in AMD incidence.

To test this, they examined the health records of 37,000 patients at the Marshfield Clinic for individuals with AMD, or those taking L-DOPA, or those with both AMD and taking L-DOPA.  In patients who were given L-DOPA before being diagnosed with AMD, their AMD was diagnosed 8 years later than those not taking L-DOPA. These results were then confirmed in a much larger data set of 87 million patients, and the study was expanded to include prevention and delay of "wet" AMD, the most devastating form of the disease.

"Developing a new drug costs more than $2 billion and takes 13.5 years from discovery to market. Drug repositioning does not require anywhere near those costs," said lead author Murray Brilliant, PhD, Director at the Center for Human Genetics at the Marshfield Clinic Research Foundation. "Our methods illustrate the power of precision medicine research -- using the electronic medical records of large numbers of patients -- to test unexpected drug interactions and find new uses for old drugs."

"The results suggest a new path forward in our fight against AMD that may even include a strategy to prevent those at risk of the disease from ever developing it," McKay said. "In the end, L-DOPA may not be the drug that ends the disease, but the pathway identified here is likely to be a key observation as the search for a cure continues."