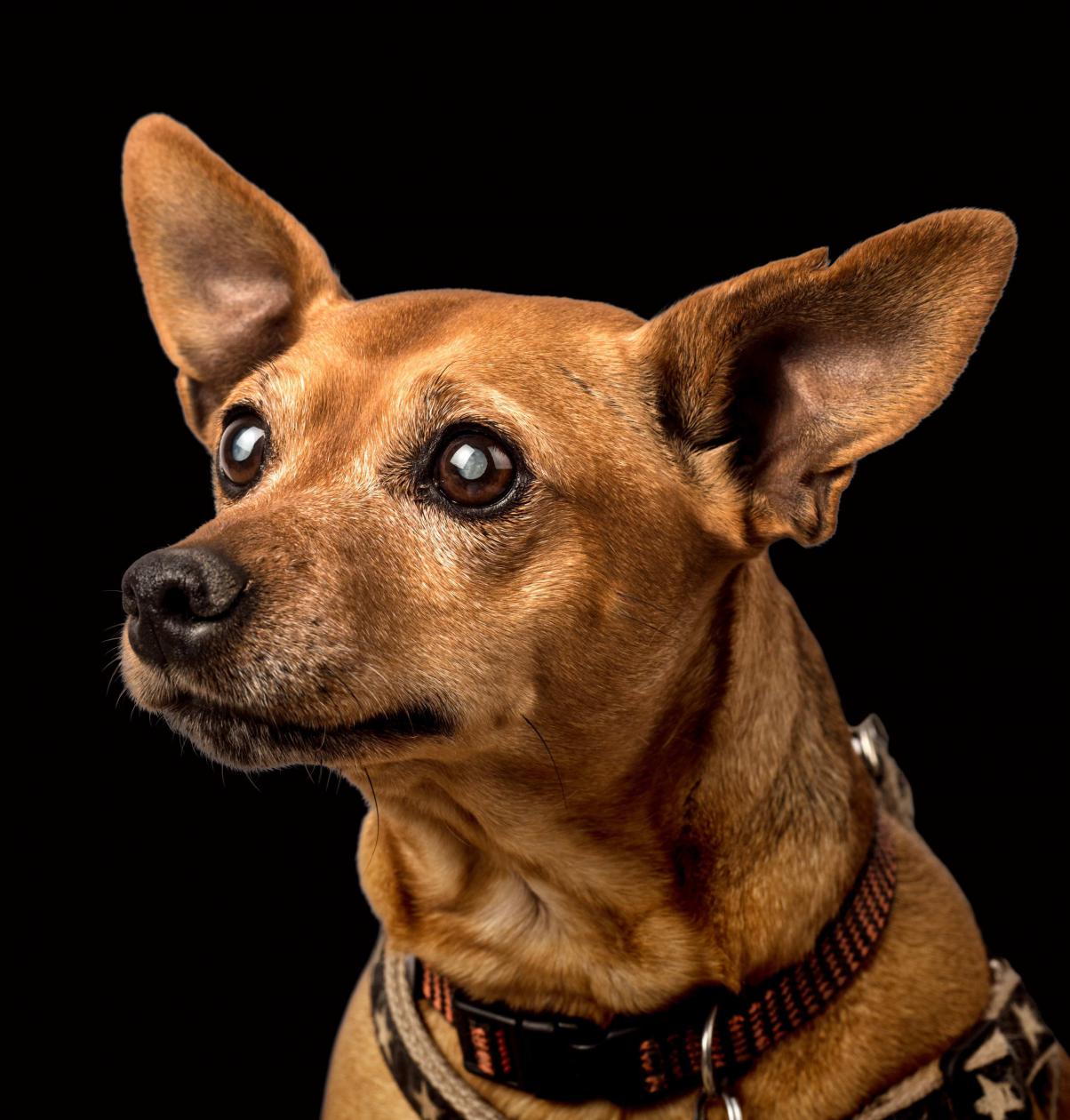 RPB-supported researchers have partially reversed cataracts in dogs using eye drops and injections of a naturally occurring steroid in the human body. The discovery is pointing to an eye drop treatment for cataracts for people, and the impact will be global.

Cataracts are the leading cause of blindness worldwide, accounting for more than half of all cases. They most commonly occur over time, with age, when the transparent, tight protein structure of the human lens is disrupted, usually by protein aggregation caused by oxidative stress.

The National Eye Institute estimates that by age 80, more than half of all Americans either have a cataract or have had surgery to remove one.

The only treatment now available for cataracts is surgical removal of the natural lens and replacement with a plastic lens. While the surgery has very high success rates, in developed countries it contributes to higher healthcare costs. As populations age, estimates indicate that cataract surgeries will double in the next 20 years. Because cataract surgery emerges as an option later in life, delaying the development of the disease by as little as ten years might eliminate the need for nearly half of those surgeries.

Enter lanosterol, which the human body produces as a precursor to the creation of cholesterol. RPB-supported scientists identified a genetic mutation that interfered with the production of lanosterol in the cases of three children who had a severe, inherited cataract condition. In lab tests, lanosterol was shown to dissolve aggregated lens proteins.

"While we have yet to determine precisely how lanosterol is working, we are gratified that the treatment is working," said RPB resesarcher Dr. Kang Zhang, professor of ophthalmology and chief of ophthalmic genetics at UC San Diego.

Before testing can begin in humans, researchers will check the toxicity of lanosterol, then create an eye drop version of the drug, hopefully within a year.