On September 15, the National Alliance for Eye and Vision Research (NAEVR) held its Advocacy Day, supported by Research to Prevent Blindness (RPB), in which 22 emerging vision scientists conducted 50 Capitol Hill visits to discuss their work and champion the need for continued federal funding for critical vision research. 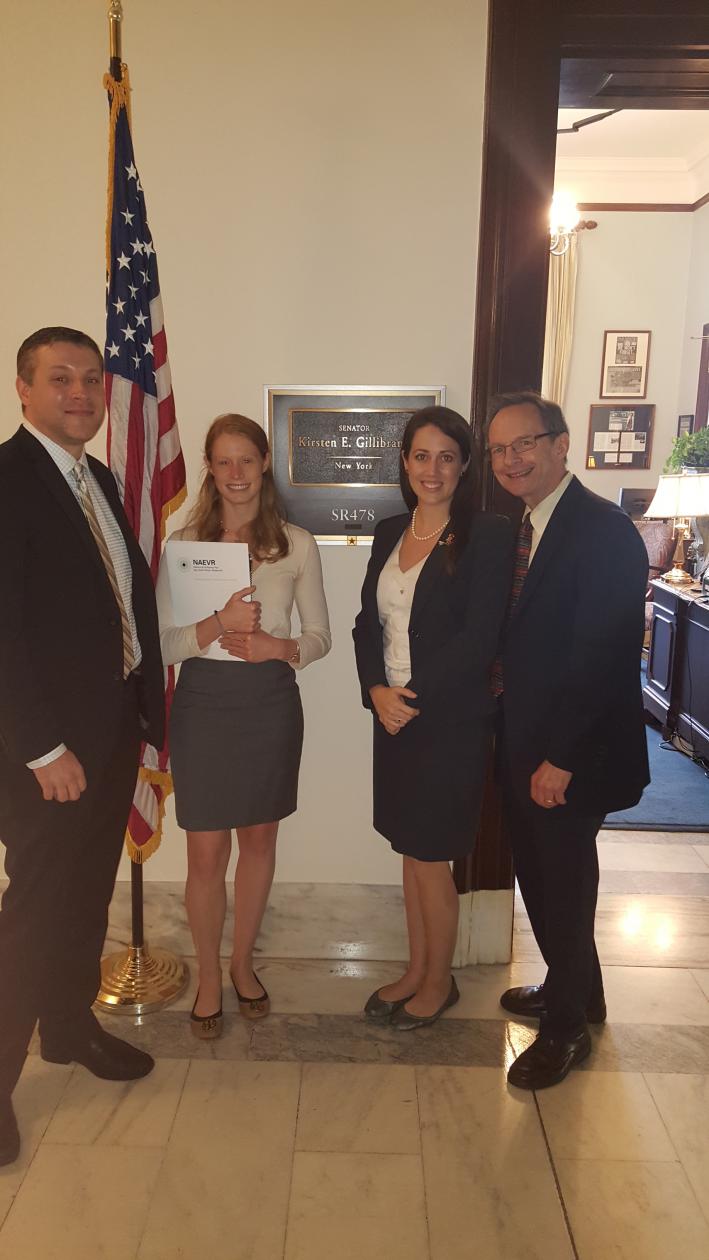 NAEVR's message that "research does not have a pause button" was well received by congressional staff and the eight members of Congress who met directly with the emerging vision scientists. RPB President Brian Hofland, PhD, accompanied several of the emerging vision scientists on their visits with congressional staff, and stressed the need to fund young researchers through both foundations and non-profits (such as RPB) and federal grants.

The young researchers appreciated the opportunity to speak about their work in a political forum. "Personally, I was quite enlightened by these visits in gaining an understanding of the nuts and bolts of how science policy and funding decisions are made at the government level. I feel that this experience helped me to better develop skills to 'sell research' to non-scientists who play a critical role in funding vision research," said Daniel Chao, MD, PhD, from the University of California San Diego. 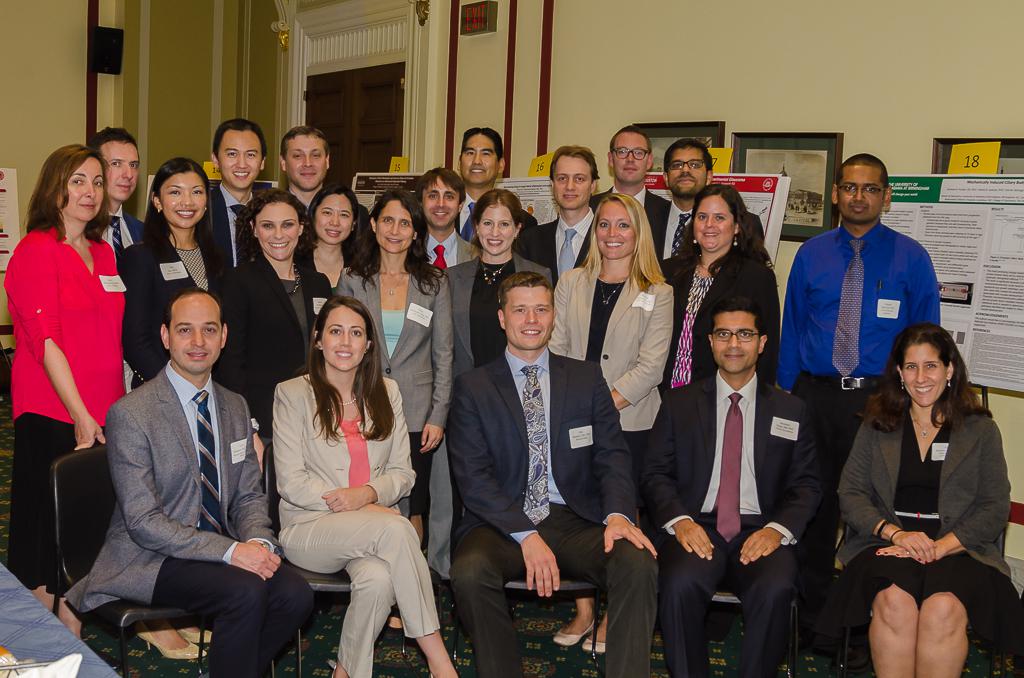 Prior to going to the Hill, on September 14 the emerging vision scientists displayed posters of their research at an evening Congressional reception hosted by the Alliance for Eye and Vision Research (AVER, which is NAEVR's associated non-profit educational organization) at which National Eye Institute Director Paul Sieving, MD, PhD, spoke and members of Congress has a chance to interact with the young researchers.

On September 28, just weeks after Advocacy Day, Congress passed a short-term Continuing Resolution that funds the government through the end of 2016--one of the requests NAEVR, RPB and the emerging vision scientists made at their visits. They also advocated for Congressional representatives to return following the election in November to complete 2017 appropriations, including a $2 billion National Institutes of Health funding increase to $34.1 billion.